In 2019 I began working with the team at 11:FS on a greenfield project for a US based bank. A small team of engineers, product and design specialists were assembled to build a new kind of banking app for the US client. My role was to firstly create a brand proposition including a name and then develop that into a coherent identity and visual language. The second part of my remit was to then develop that brand identity into the UX and UI of the product itself, this process was run in parallel using an agile format and both aspects of brand and UI/UX development fed in to each other.

We found that most banking customers tended to self-categorise their income into three pots; bills, spending and saving. So we tried to reflect that mental model of money in the brand and experience by using colour theory to reflect the emotions associated with each category. Milli’s visual identity centres around graphic shapes that illustrate the power the product has to turn a chaotic financial situation into an ordered categorisation where money starts to make sense.

Over a 2 year period working with the team in London and the US I had the opportunity to really develop the brand and product design of the Beta app which launched into the US App Store and continues to be developed by the team in the US, with the aim of full public launch later this year. 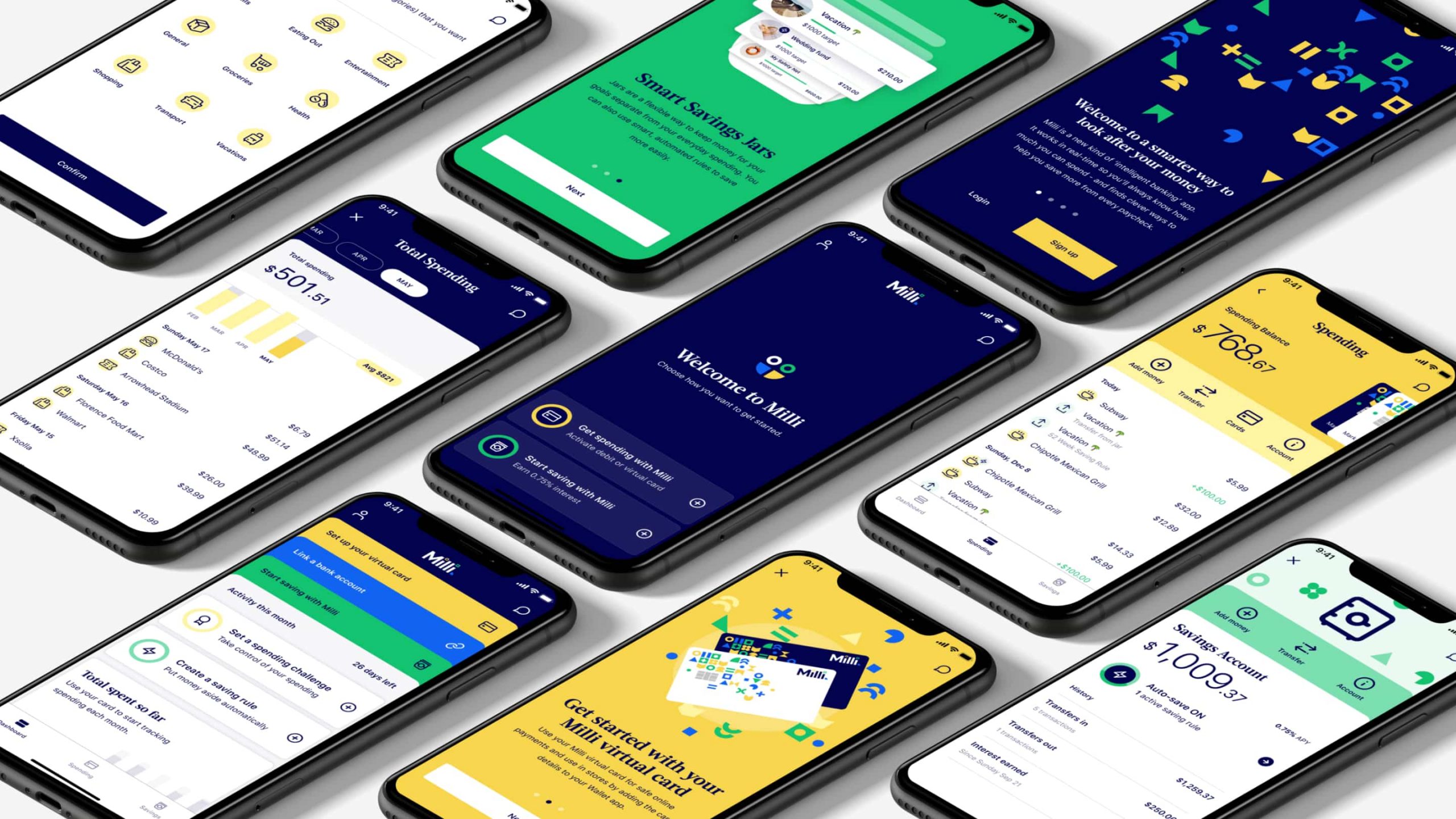 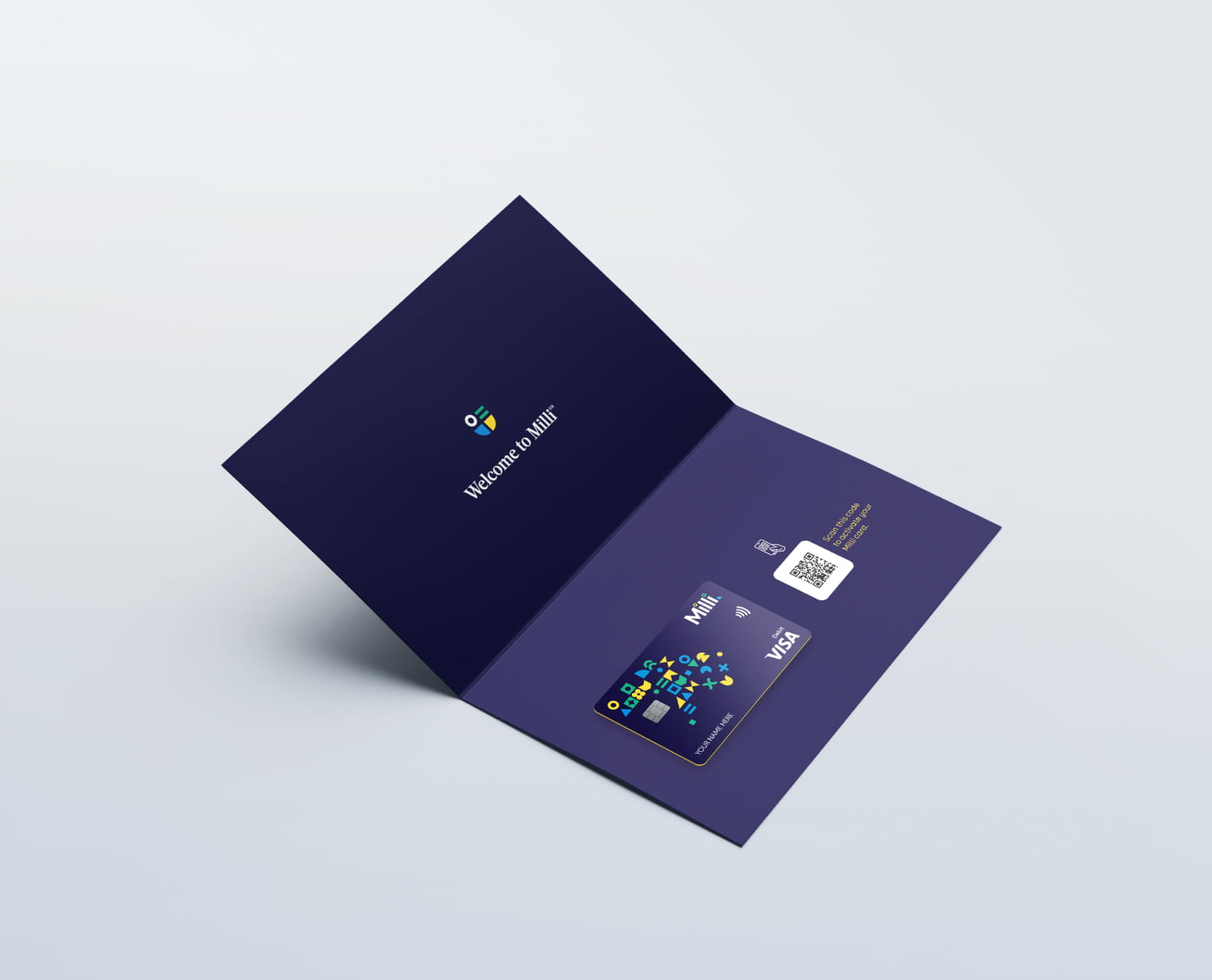 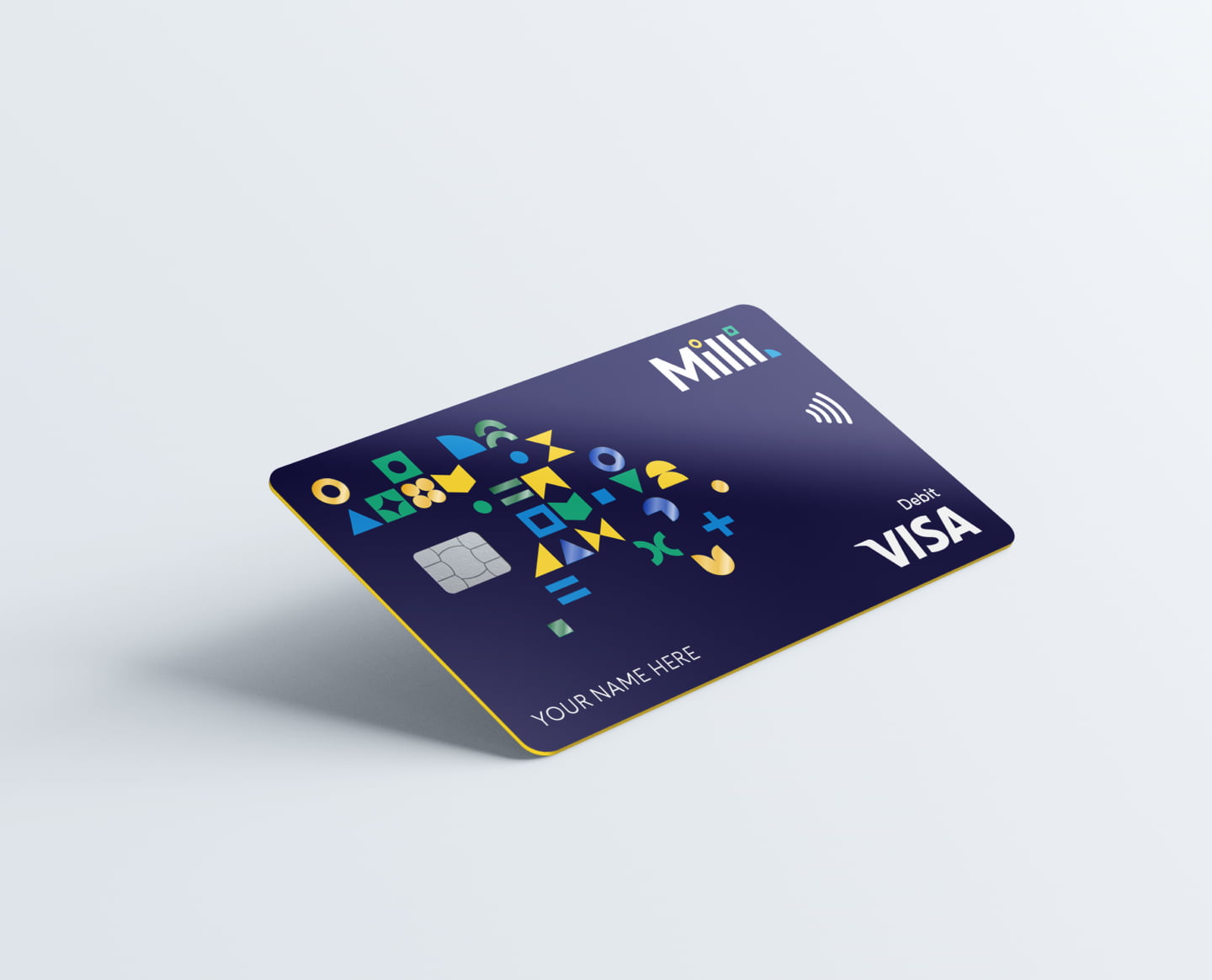 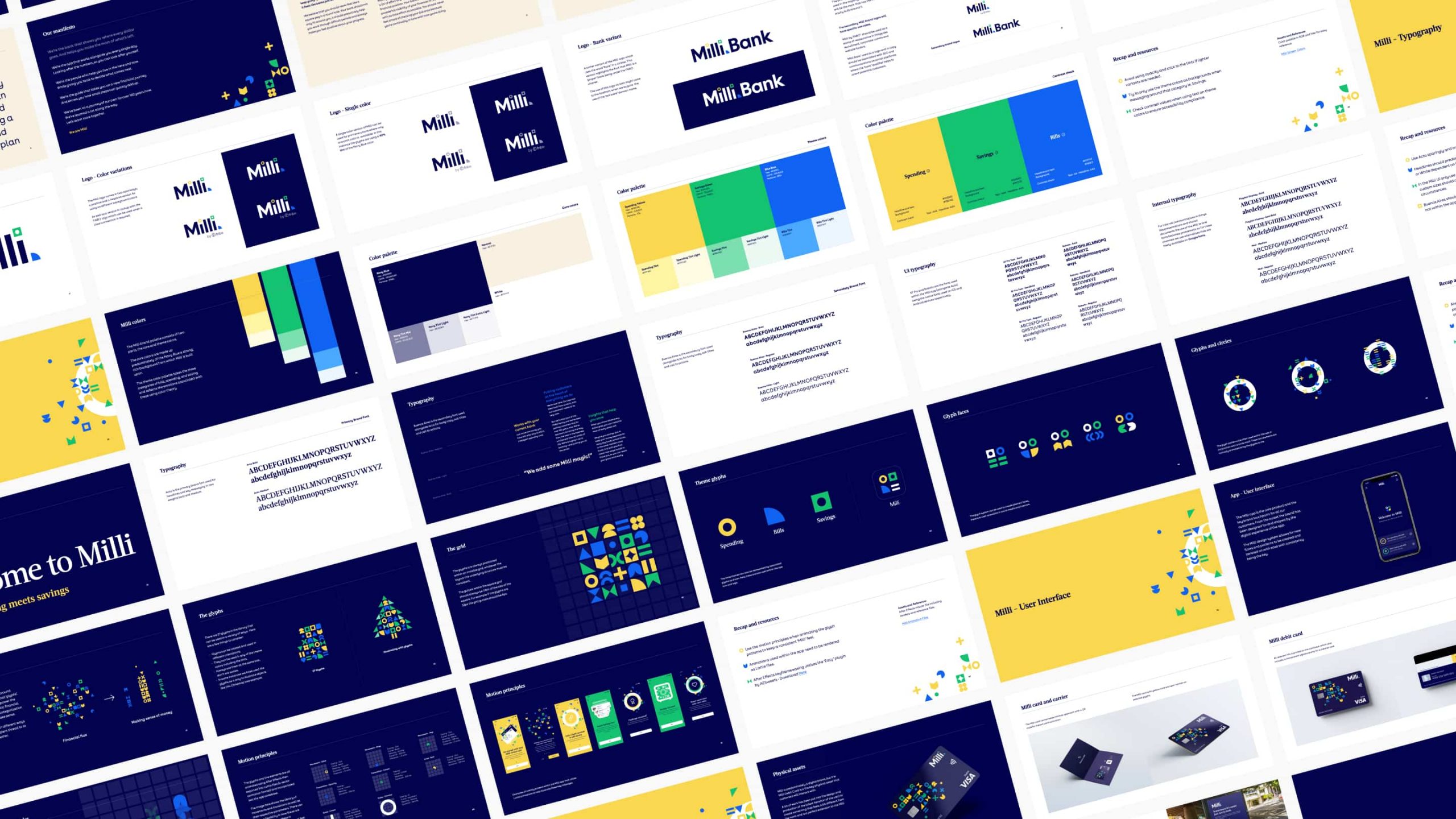 The glyph system comes to life in motion. To keep the movement consistent a few key principles are used when animating the glyphs within a grid system. 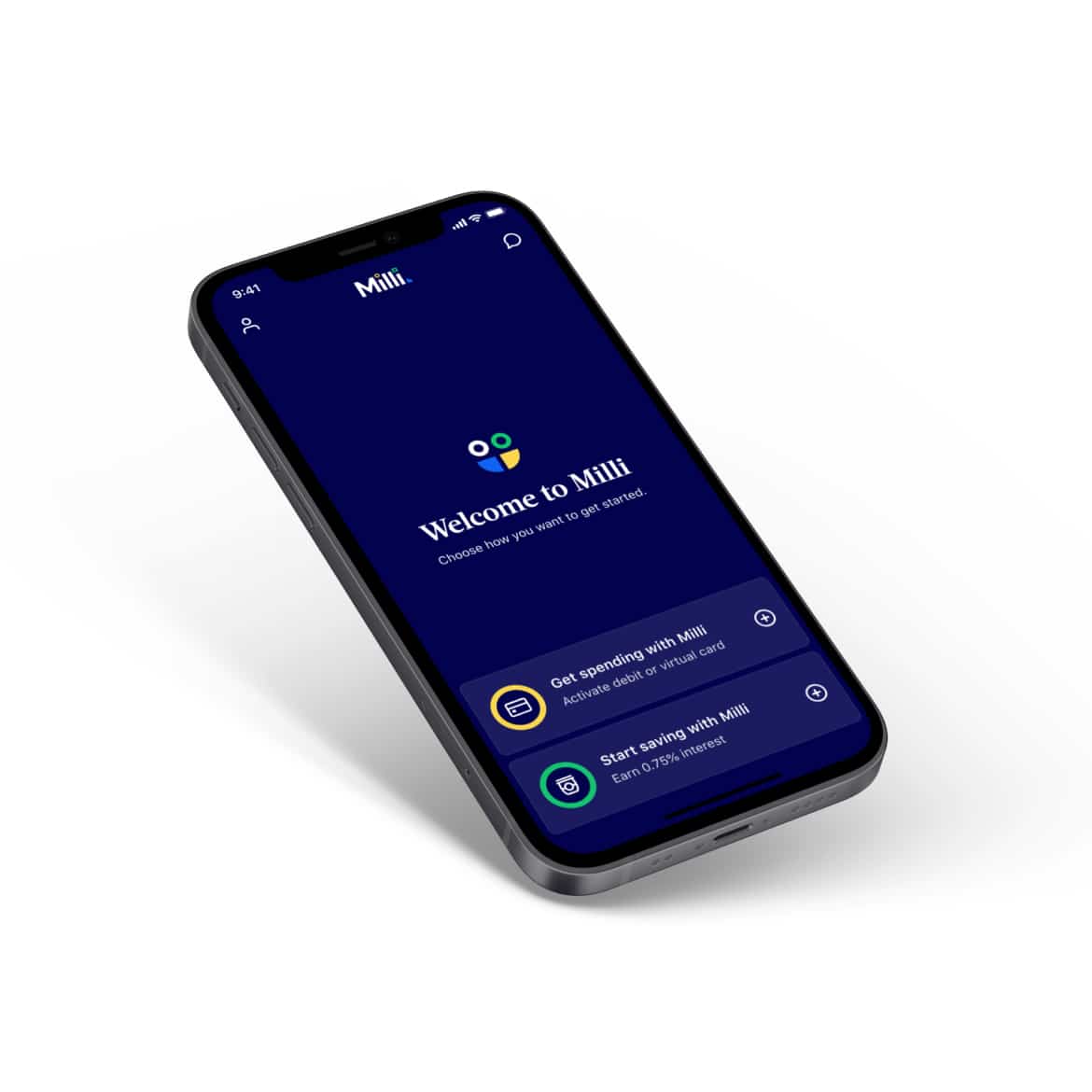 Unlike many neo-banks, the initial target audience were not just the young and digitally-savvy early adopter. The brand needed to feel fresh, while appealing to a regional banking demographic with a wider age range. 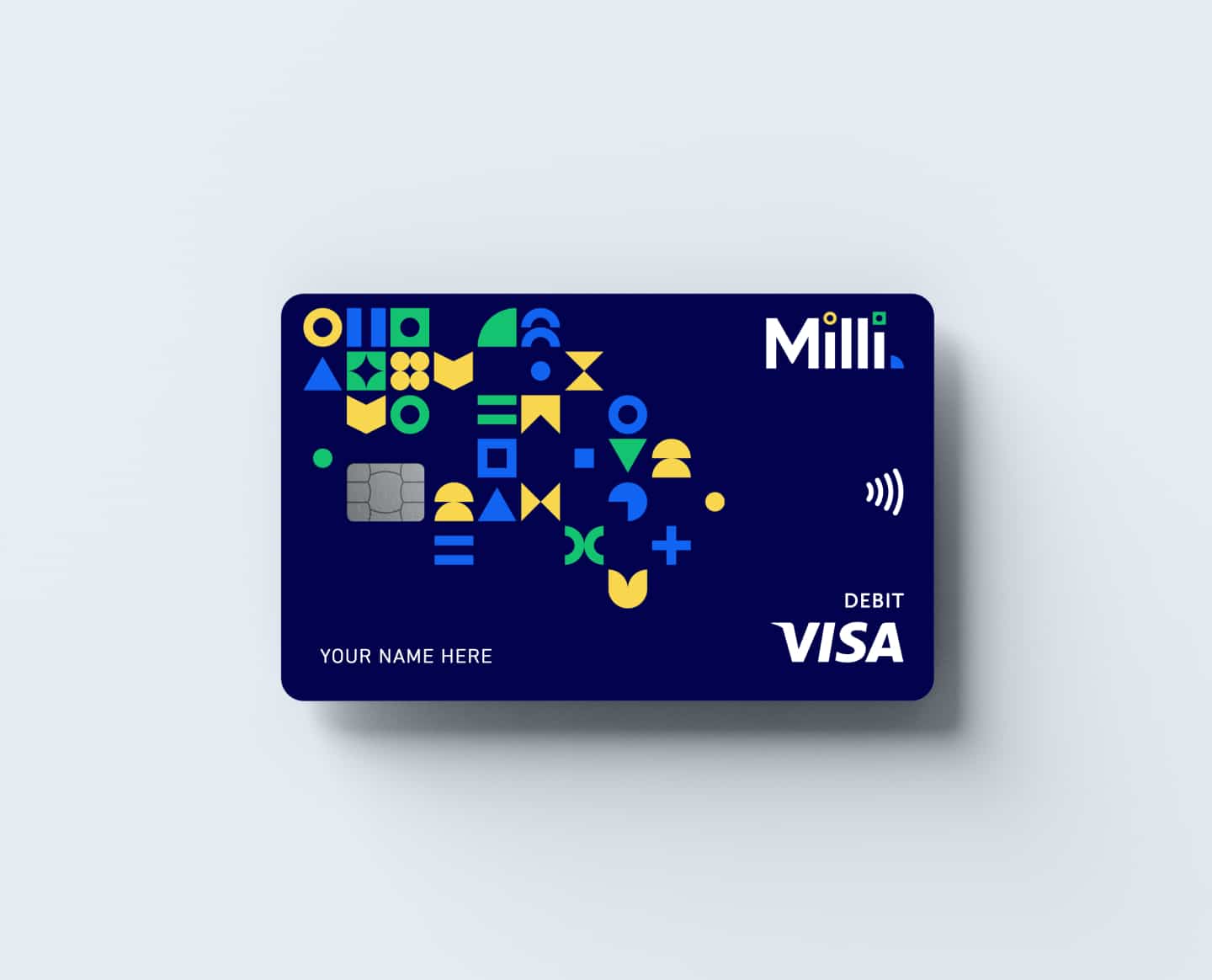 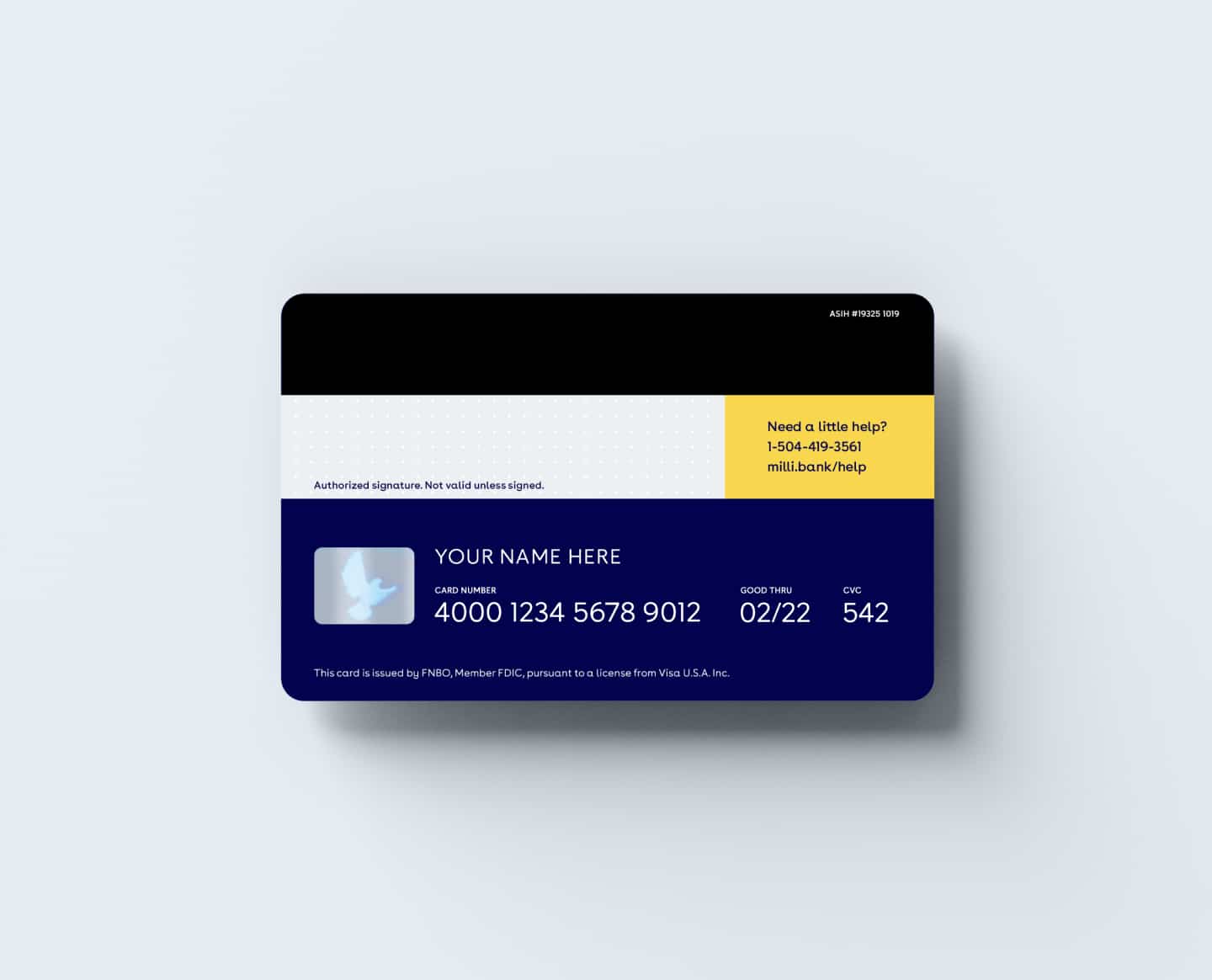 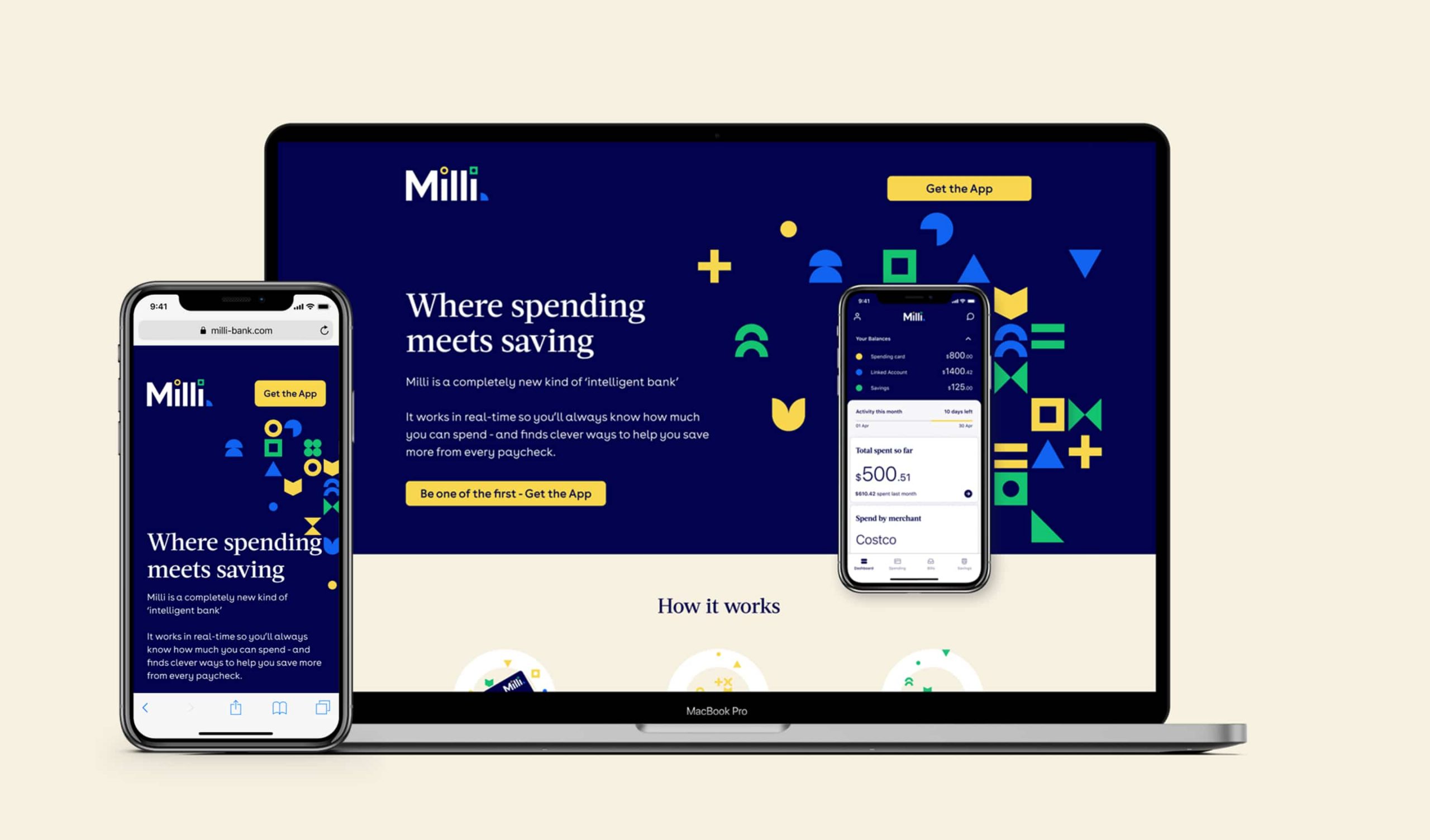 The glyphs can be used to create faces or objexts to add some personality into Milli's communication with customers. 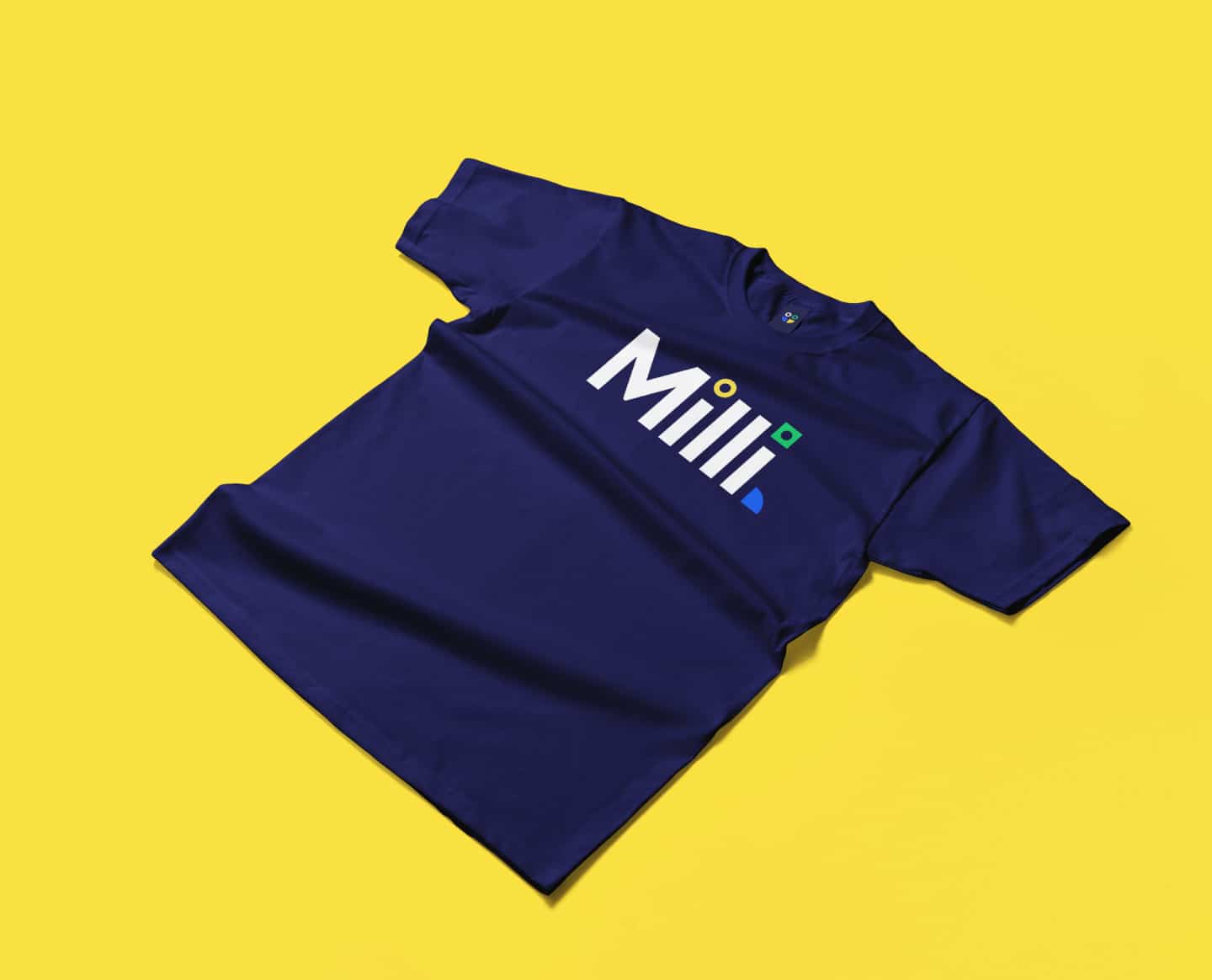 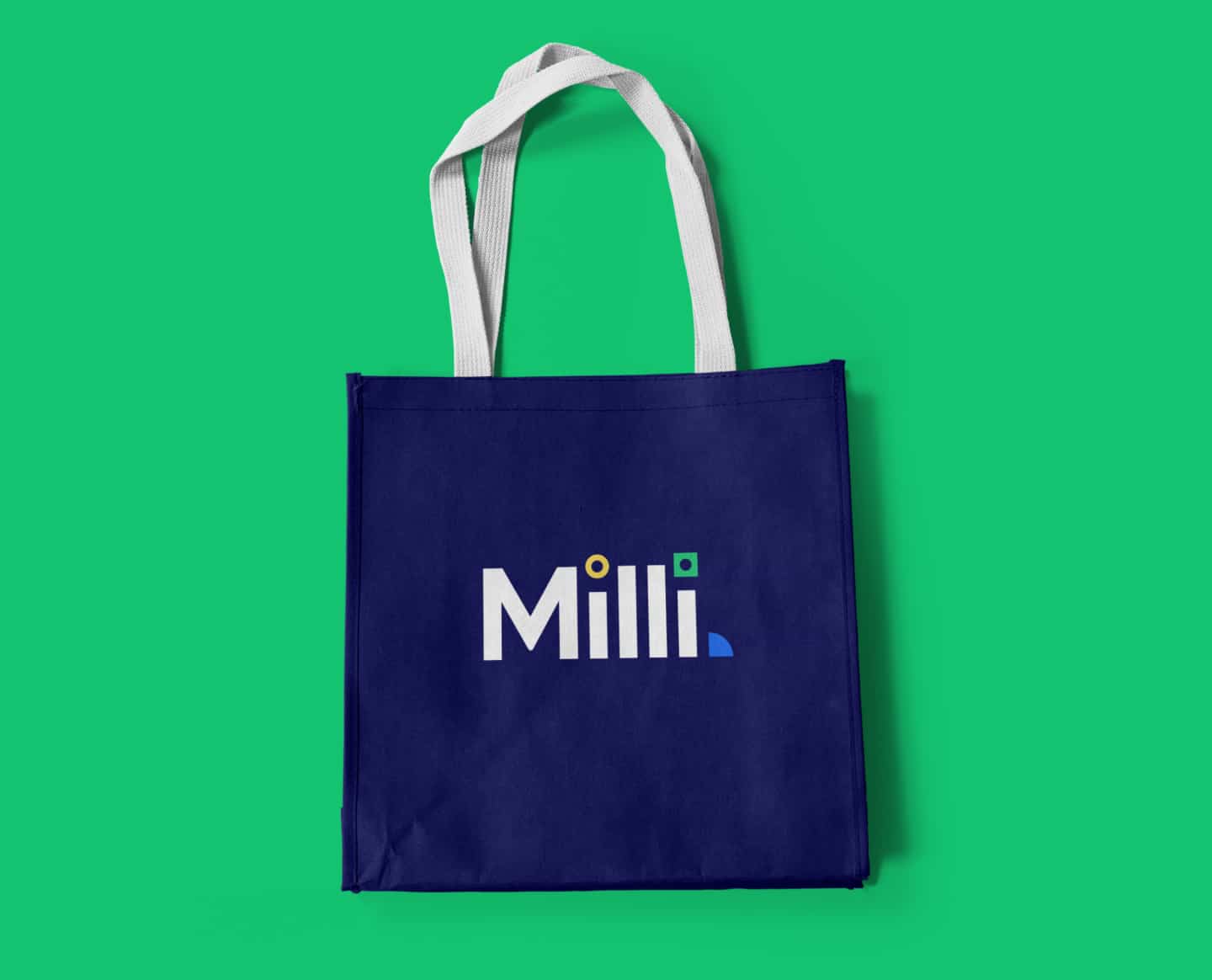 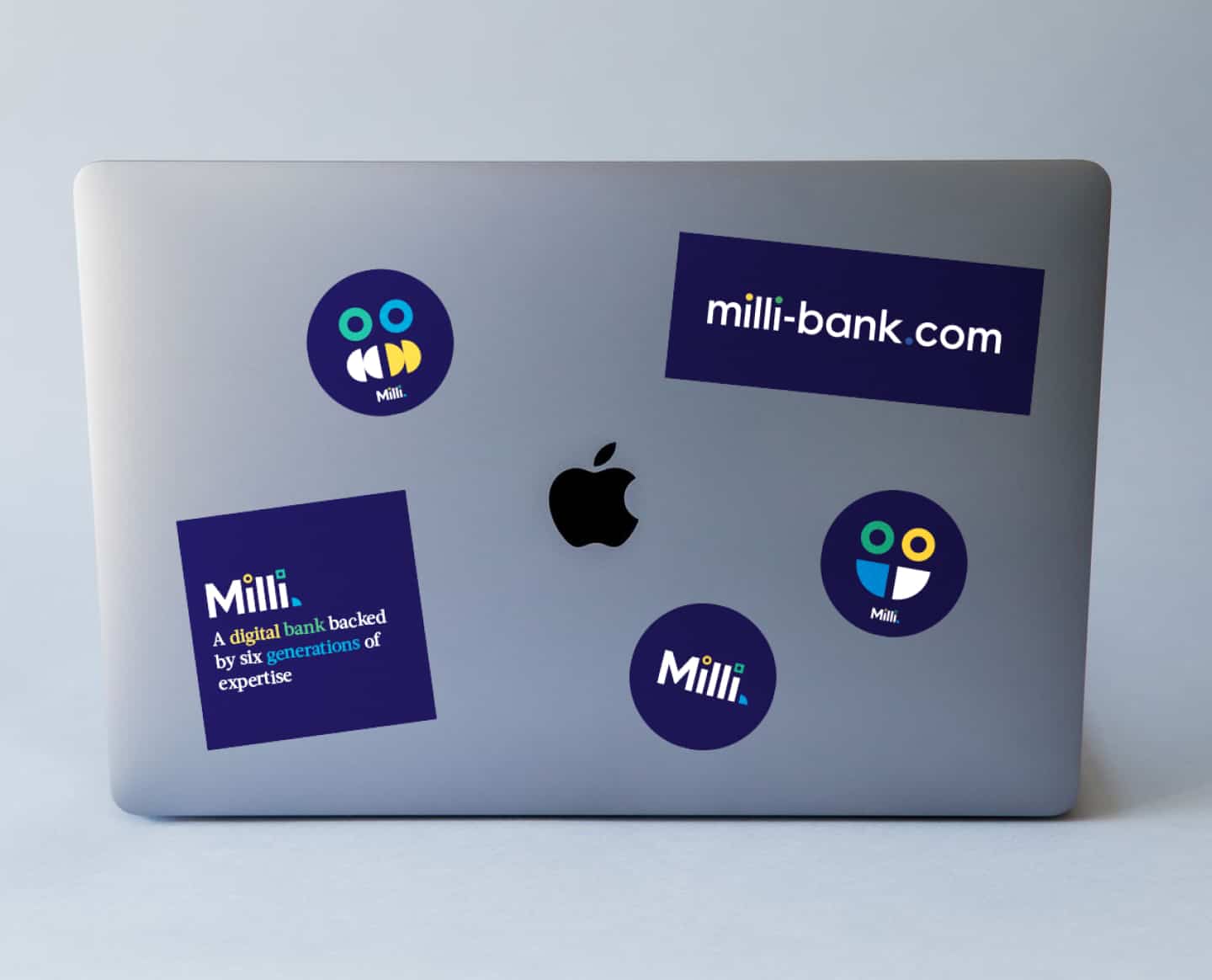 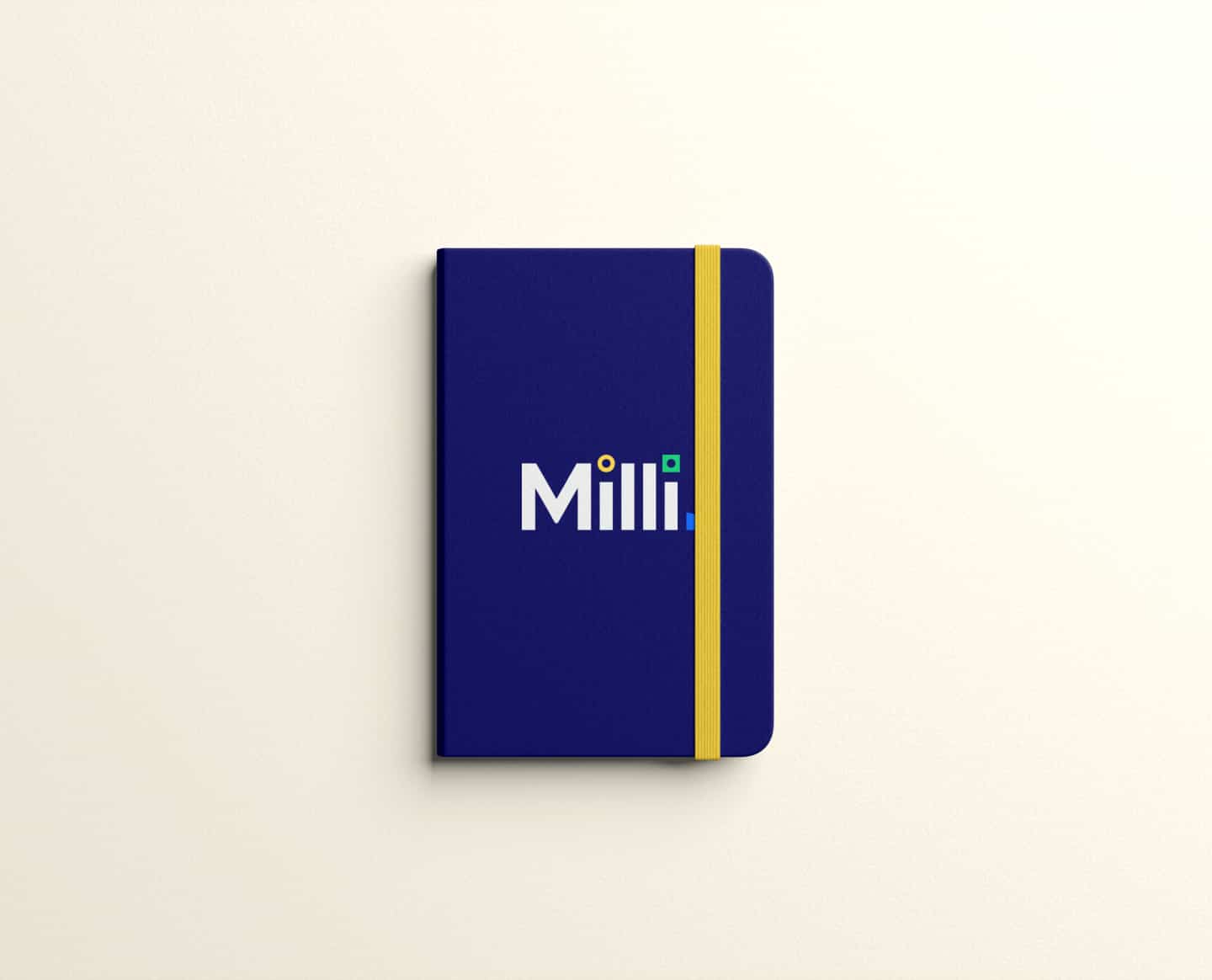 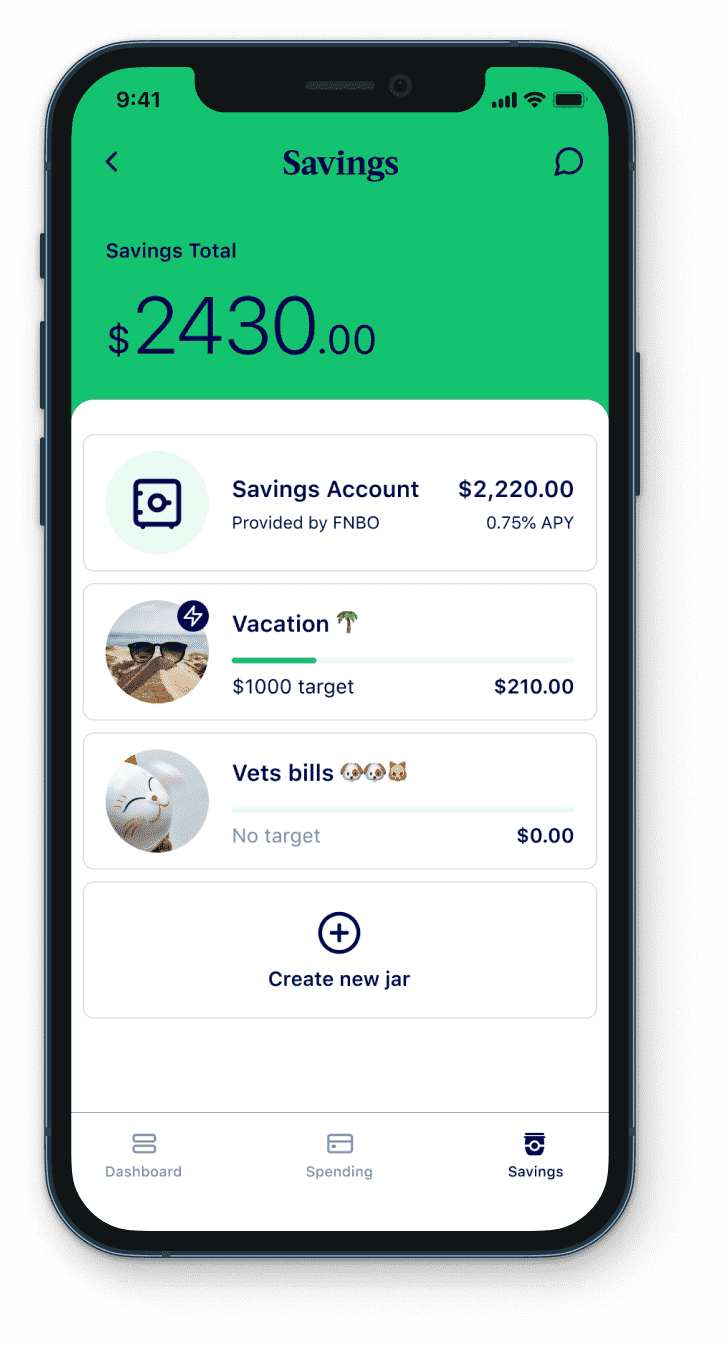 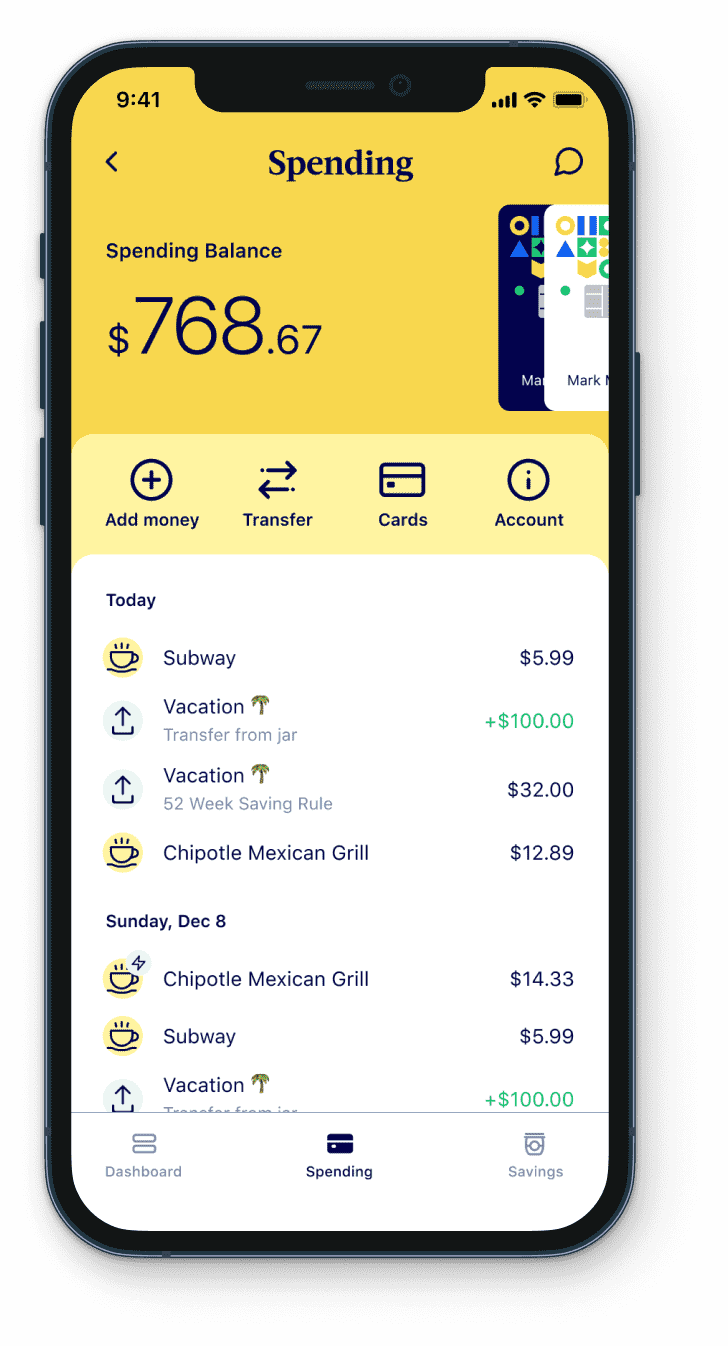 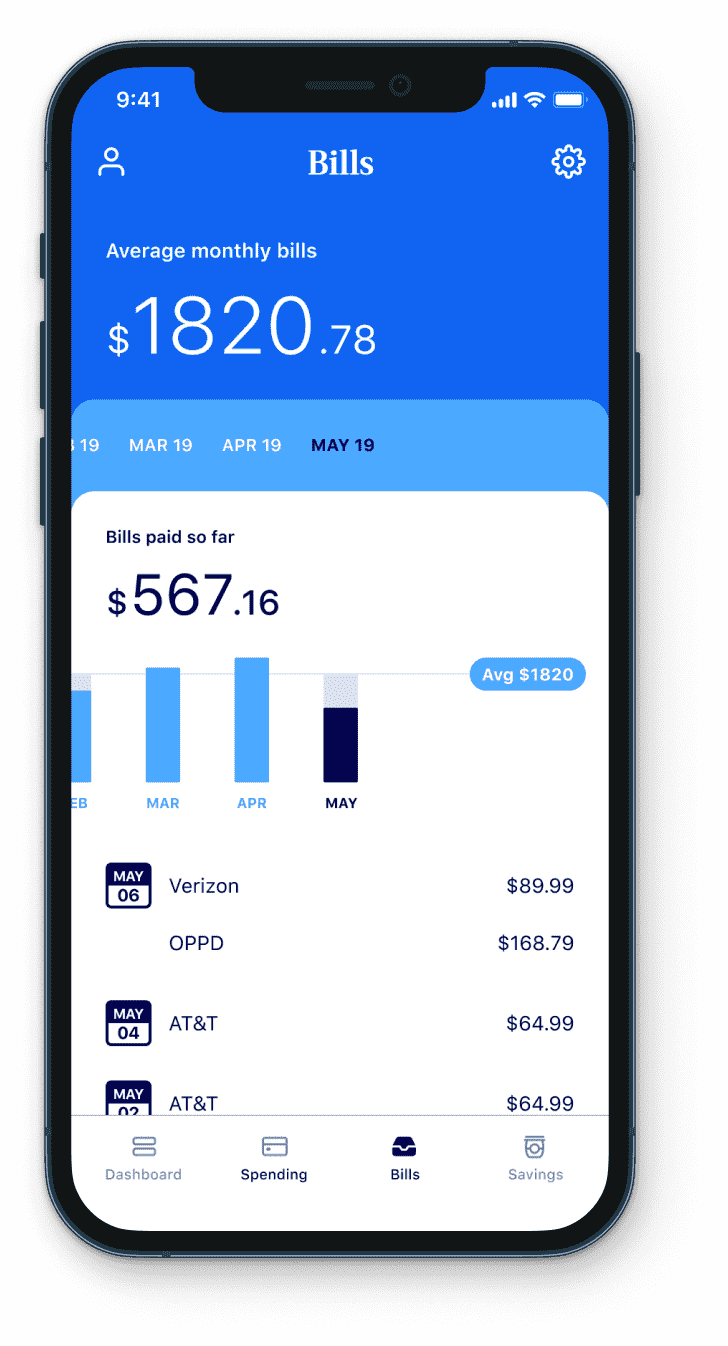 Prev
Mini Living
Next
Back Me Up